Sailing the seas with the exclusive Star Clipper

Outside cabin,twin/double/triple beds, bathroom with shower.

Officially the smallest island in the world owned by two countries, St. Martin/St. Maarten. It is up to you to decide whether you would like to be pampered in Philipsburg or Marigot, either way you will be spoilt for choice.

Thanks to Columbus and his adventorous ways, he stumbled upon white sand coves which he perceived to look like an undulating eel, hence the name Anguilla. The island has been a British colony since 1650. Recently, Anguilla is among the hottest places to be in the Caribbean, with luxury retreats that would entice anyone looking to leave the hustle and bustle. We strongly recommend you dine at Malliouhana, or enjoy PIMMS at an Arabian themed night.

Enjoy a bath at the ''Baths'', Virgin Gords's rare water caves were forged light years ago by ancient lava flows. You will find huge stones spread around the natural pools, these conditions are excellent for swimming. Around Virgin Goda you will find exclusive beaches and spots for pure relaxation.

Soper's Hole is one of the few places on earth where calm and cool is the way of the life. On land you can visit the ruins of the 17th century Dutch Fort Recovery. There are also many local spots where you will find other crews on yachts, religously tasting quality of the islands rum.

This used to be the perfect hide out for a Dutch pirate, named Jost van Dyke. Here you can explore some of the hiking trails or lie on one of the most amazing soft sandy beaches in the British Virgin Islands. Please do not leave this place without having a drink at the famous Foxy's Tamarind Bar in Great harbour.

St. Kitts' was one of the early annexed colonies in the British West Indies. Spend your time shopping and strolling in Basseterre, arrange a game of golf or visit former colonial houses that were used for plantation. For those of you that are looking for an adventure there's a short trail that leads into the rainforest.

In the small but chic capital of Gustavia, the French joyful way of life is fused with the immaculate neatness of Sweden. There is an opportunity to do duty-free shopping in upscale boutiques, take it easy on a beautiful beach, luscious dining and perfect spots for people-watching. 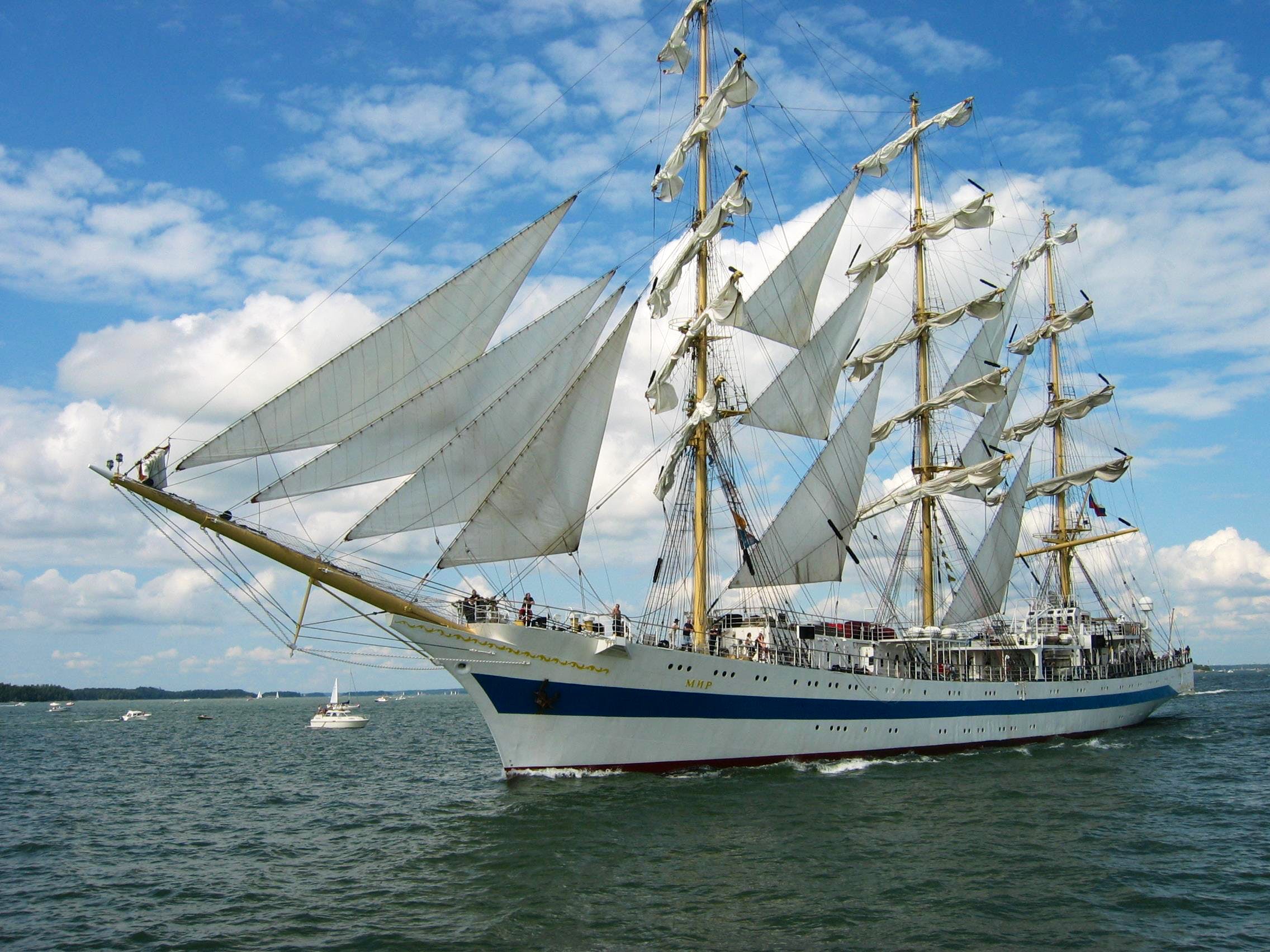 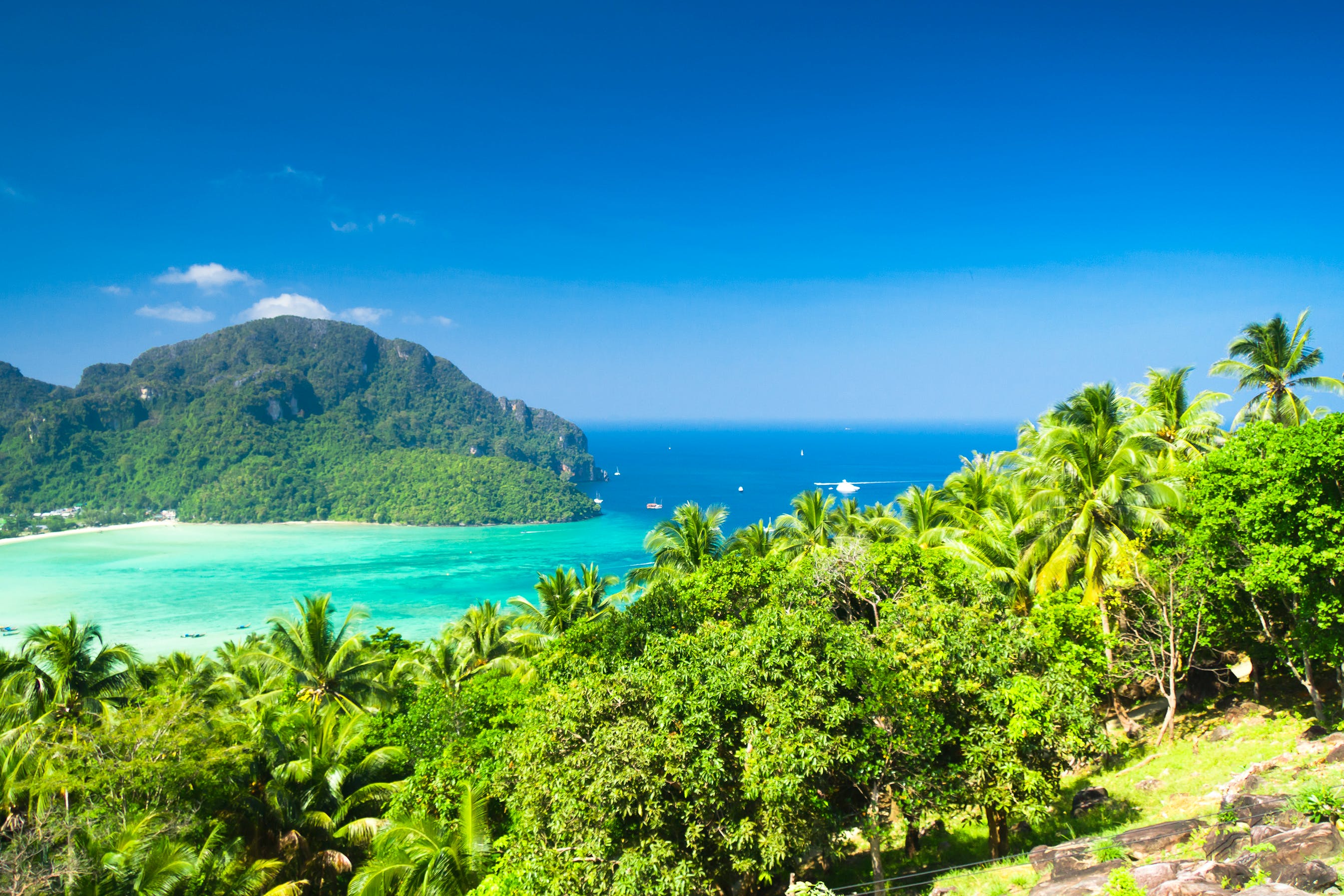 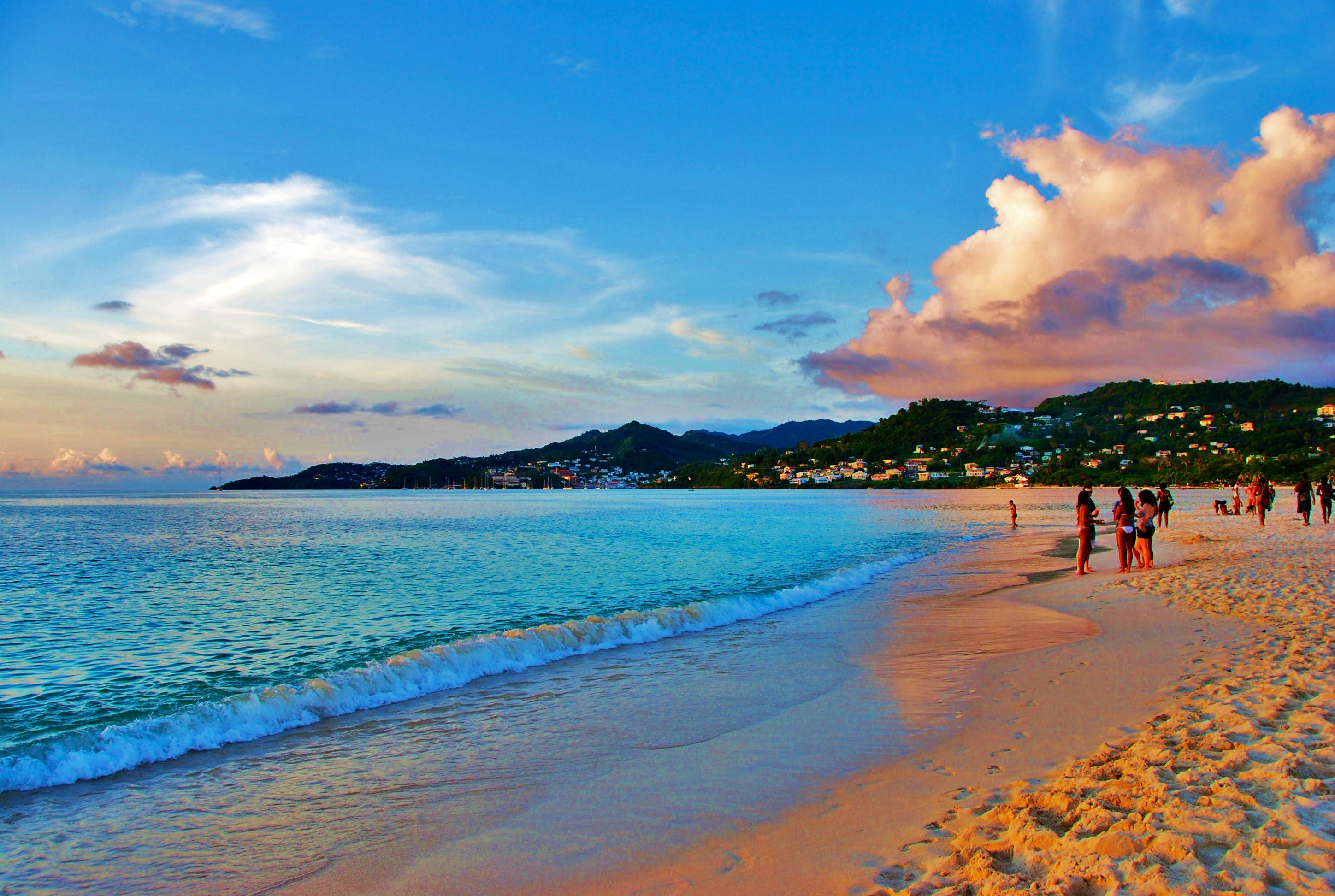